Some Pictures of wet Malaysian MotoGP 2012

The rain had stopped but the Malaysian MotoGP 2012 was declared a wet race. After a few laps, it began to rain again and eventually the race  was red flagged after lap thirteen with six more laps to go and never to resume again. My equipment are not weather proof but with some protection for the lens from the lens jacket that I made plus some tissues covering the camera, I did get a few bursts of shots before the rain got heavier.

Here are some of the photographs of the MotoGP that are just about ok in spite of the rain and two layers of perimeter fences. Some though were taken during the morning practice in the uncovered sun. All shots taken just before turn 12.

I thought I had more acceptable images than the day before because I spent more hours on the last test day at the circuit. I was wrong. Many of the images were blurred. On hindsight, I was too casual and probably also because I did not had lunch. Initially I thought that I just made it half a day and then set off home but I arrived at the circuit at about 11.00am and decided to stay till the end of the session. I had with me a thermos full of milk coffee only. Should had brought some snacks along.

One other aspect was a mistake that I now realised. I was blasting away continuously at the riders speeding up towards me, the autofocus just could not cope with the speed. Anyroad, here are the rest of the images and once again thanks for the wheelies.

As with the previous images, reduce the height to 1080 pixels for full HD resolution. Come race day I will not be at the grandstand but I shall be at the hillstand instead. Yayy! I had booked the ticket for the race in Sepang.

Note: To copy the desired image, right click on it and click open in a new tab in the menu. In the new tab just click on the image to enlarge it. Save the large image.

This time I attended the test for 2 days…well almost. I left for Sepang in the morning of the second day of the test and reach the circuit by late afternoon. It was raining but by the time I was at the grandstand it had almost stopped.

The circuit was wet so not many riders did the test during that time till the session ended. Still, I managed to get plenty of shots.  Here are the selected images from day 2 which each of them is capable of full HD resolution but you need to crop the height to 1080 pixels though.

Images from the last day of test will come up next. There are a lot of images to sieve through, choose and edit.

Note: To copy the desired image, right click on it and click open in a new tab in the menu. In the new tab just click on the image to enlarge it. Save the large image.

My intention to buy the Pentax K7 did not materialised, I bought a Canon EOS 60D instead. What made me be swayed over to this camera was the high definition full 1080p video recording plus stereo recording if an external microphone is used and the 18 megapixels sensor. The video recording of the Pentax K7 is not really a true high definition, just a little bit short of full HD spec. However, I will be missing the HDR recording capability of the K7 and the Pentax K mount lenses that I had, especially the primes. I am very fond of the 135mm tele lens. It’s very sharp. Many of the 135mm lenses are of 4 elements in 4 groups. That’s practically the minimun amount of lenses found in any lens group. 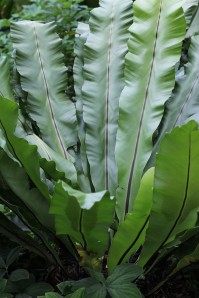 The camera came with an EFS 18-55mm IS zoom kit lens. My view about this lens is that the sharpness of the image produced is just OK especially in bright lights, but left much to be desired. I need a prime lens. So when I read about the cheap 50mm 1.8 Canon AF lens (plastic body), without much hesitation I went out and get one plus a Kenko C-AF 1.4X Teleplus Pro 300 extender. I do not think that extender or teleconverter in the range of 2X or more is good in maintaining sharpness. 1.7X should be OK.

After shooting around for a while with the camera, I cannot help but felt that the small frame sensor of the Canon 60D, or any camera of this type, is not quite on par with the 35mm film camera in image sharpness. I had tried various methods, daylight, flashlight, twilight except for moonlight. I even bought an adaptor to use my Takumar 135mm tele lens. It is sharp but not as sharp as in the film print. Maybe I am missing something. Manual focusing did not help either, probably I need to change the focusing screen. The AF lenses of today are not like manual lenses of yesteryears where you have aperture and distance markings to give you a rough guide on depth-of-field. Maybe top-of-the-line lenses have it. I have yet to have a hands-on on a full frame DSLR. I won’t be buying it because the price is too prohibitive right now unless I am making moolah out of it, but I am sure would like to try it out somehow. 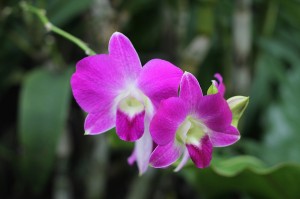 Reading reviews about Canon lenses or lenses for Canon EOS, I found out that many reviewers failed to mention the material of the lens for the lenses they reviewed, whether it is glass or plastic. These are for entry-level and mid-level lenses, as for the top-level or pro lenses it goes without saying that they should be all glass. They only mentioned the built quality, how good or bad it is and the tests results. I could not help but felt that the Canon EFS 18-55mm IS kit lens is not only having plastic body but the lenses too. It’s too light for the lenses to be made of glass. Then again I could be wrong. The advantage of glass lens is that it is more scratch resistant. 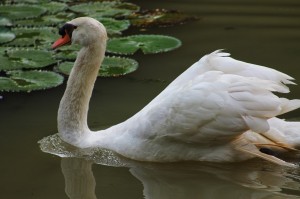 The camera system of today is now fully electronics. It is in fact a computer specialising in digital imaging. They are made of plastic in many ways yet in my view they are not cheap. I did not meant the consumer level point-and-shoot cameras but cameras for hobbyists, amateurs and serious amateurs (or semi pros). These are cameras for entry-level and mid-levels segments. The top-level DSLRs seem to be out of reach unless you have deep pocket or money to throw away or you are making lots of money with it or…you get it for free. The only good side of it is that once you have a DSLR camera that have a manual setting, learning photography is now very cheap. You can snap, shoot till you run out of memory. Still, you can delete and shoot again. In film photography, every exposure counts, because it does cost money to buy and have the film developed and once exposed, there is no return. No delete, nada. If it turned out good, good then. If it turned out bad, too bad but still you learnt. 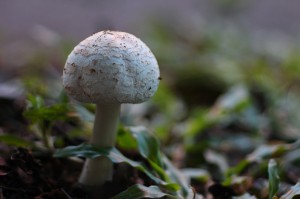 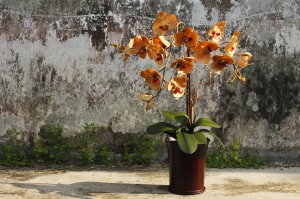